You are here: Home > News > F1 in Schools World Final

The UTC is flying the flag for Scarborough this month in the world finals of the F1 in Schools competition.

The UTC is already national champions thanks to a stunning victory last October.

Now the Avidity Racing team comprising Missy McArdle, Libby Atkin and Alex Jenkin are gearing up to face rival teams from throughout the globe in the 2022 Aramco F1 in Schools finals at Silverstone (July 10-14).

The trio had to create an aerodynamic F1 car on a 1/20th scale to race on a 20-metre track at more than 43mph.

They have made new adjustments to their vehicle, which is sponsored by the Scarborough Business Ambassadors, since being crowned UK winners.

In the rigorous judging process, they will be quizzed on detailed technical, financial and marketing presentations.

Preparing for the spectacular Silverstone competition, Missy, 18, who is Avidity Racing team principal and business manager, said: “It will be exciting, we feel confident.

“I’ve been part of the UTC’s F1 in Schools project since it began in September 2018, learning technical skills, graphic design, marketing and working as a team, driving with purpose.”

Missy, formerly of Pindar School, is aiming to take an MSc degree in Motorsport Engineering at Oxford Brookes University.

She won the top award last October for Girls on Track UK, a scheme to encourage more female students to consider careers in engineering and motorsport – earning a two-day visit to Croft Engineering at Middlesbrough, organised by FIA F1 and Excelr8 Motorsport. “I was treated like a celebrity on the visit,” she said.

“At the UTC I’ve been given opportunities that don’t exist anywhere else.”

She said: “At the Silverstone final, I’m really looking forward to meeting all the other students from around the world and seeing the different ways of going about the same challenge.

“Collaborating as a team is great. I know it will help me in my future career. I’ve learned a lot about planning, time and finance management, and how to allocate materials and resource.”

She added: “I came to the UTC at 14. It’s great, so different. I got more attention and my grades improved.”

Alex Jenkin, 18, formerly of Graham School, is the engineer in the team and will be undertaking an apprenticeship degree with the Ministry of Defence as a mechanical engineer.

“The college and the F1 project have been fantastic opportunities. I’ve been taught a wide range of hands-on technical skills that you don’t get anywhere else,” he said.

Joining the trio in the four-day competition will be Rob Shephard, UTC Director of Engineering, who has worked with all the college’s F1 in School students since joining five years ago.

“The students have had to work hard and long hours to achieve their successes. They are very focussed and we’re aiming for a podium finish.”

They have received a good luck message from Scarborough and Whitby MP Sir Robert Goodwill as they fine-tune their compressed-air propelled miniature racing car for the big event.

He said: “I wish the very best of luck to the UTC students taking part in this very testing competition.

“The students are already a credit to Scarborough, having previously been crowned national champions – an extraordinary achievement in itself.

“They have demonstrated superb and consistent excellence in technical and engineering skills and in design and presentational talent, a brilliant reflection of the UTC. They will be heading to Silverstone with the best wishes for even more success.”

UTC principal Lee Kilgour said: “The successes of our various teams over the years in this tough competition has been fantastic.

“Seeing the students’ progress to an international level and with such high technical skills and maturity has been one of the highlights of my career. We are very proud of them all.”

Brian Crosby, chief executive of Coast and Vale Learning Trust which now includes Scarborough UTC in its alliance of schools, said: “We applaud the UTC’s achievement as national F1 in Schools champions, and we are all rooting for even greater success at the world finals.

“The students are inspirational, a huge credit to Scarborough and its young people.”

F1 in Schools was established 21 years ago to help develop research, design and manufacturing skills for young people. It is the biggest science and technology initiative offered to students worldwide.

The event is linked with the international F1 championship and was founded by Andrew Denford, who runs an engineering facility in West Yorkshire.

The Silverstone results will be announced on July 15.

Back to all news 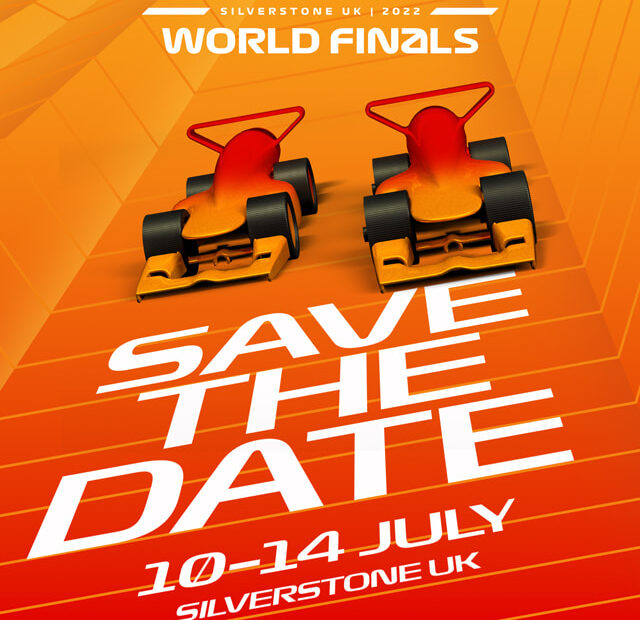 Great to have the students from the @ScarboroughUTC for a tour and a chat this morning. We are delighted to have founded the UTC and we still work in partnership, taking in some excellent apprentices. #engineering #partnership #scarborough #apprenticeships #UnisonLtd https://t.co/DtmvF15Vh9

Couldn't be prouder of our F1 in Schools team, 3rd in the world after competing against some really phenomenal teams, and home with these beauties to show off! 🏆👏 What an achievement under their belt, and the experience of a lifetime. 🙌🏎🏅 #F1inSchools #teamwork https://t.co/nx9KWt3DIl

So proud of our @F1inSchoolsHQ students and their amazing third place finish. Check out the article and video about how @AngloAmericanUK supported the team on their journey...huge thanks to you all! https://t.co/FISADfyr6h https://t.co/V5ASxcINGH

So proud of our students and all they have achieved! 😀🏆 #f1inschools https://t.co/QP68mhSgJZ

Massive thanks to @HaxbyGroup for allowing our students to visit last week. They had a great time talking to so many different departments and gaining an insight into all the factors of running a GP surgery, as well as looking at potential career paths. #collaboration #healthcare https://t.co/efXrB2kGuu

About Coast and Vale Learning Trust

The Coast and Vale Learning Trust in Scarborough aims to improve education in the locality through establishing coherent and collaborative practice across schools and other educational institutions in the area. 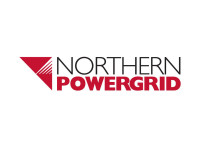